About an hour after my last post I got a call telling me that my father had passed away.  There is so much that I want to say about him but I'm not quite ready yet.   Mainly I'm just happy that he can be at peace now but I miss him so much.  He had Alzheimer's so I've been missing him for a long time already but it's still hard to say the last goodbye.

The test results from the EEG came back today.  The dr said that there aren't any signs of seizures (yay!) but there is definitely a pattern of disorganized activity, more on one side than the other.  That's all indicative of the damage from the strokes.  Right now there's nothing being done about the strokes until we find what's causing my blood to turn to syrup and that will be up to the oncologist.

The rheumatologist called with her test results too.   The tests for RA were negative (just like we knew they would be) but the tests she did for monoclonal gammopathy weren't.   There was also another test that popped up showing signs of an active infection--except I don't have any infections; not even a sniffle or a hangnail.  So that's not necessarily a good sign but I told her to send the results to my new oncologist and we'll see what she makes of it.   At least she'll have the results of that IgM test from three different doctors all showing the same results (plus the one showing a pop in white cells which is so not good) so there won't be any doubt that yes, I do have a spike in immunoglobulin m.   Whether it's precancerous or cancer is still unknown but I see the oncologist on Friday and hopefully she'll get the process started to find out.

I'm open to any treatment right now.  I haven't been able to get out of bed for two days again because I've been so sick.  Every time I move a wave of nausea washes over me.   Seems like I lose a little more ground every day but then this has been a really rough and emotional week.

Good night Daddy.
Posted by Deb Roberts at 2:25 AM 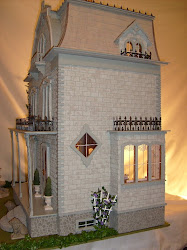 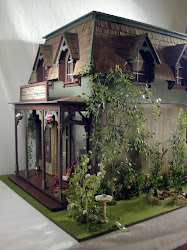 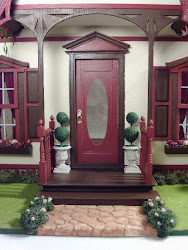 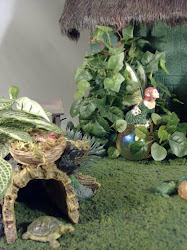 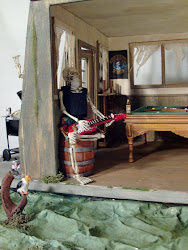 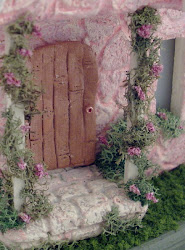 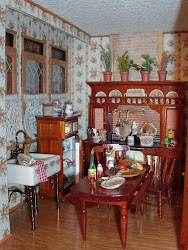 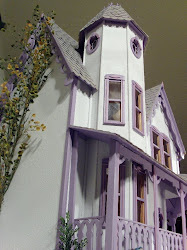 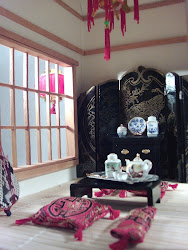 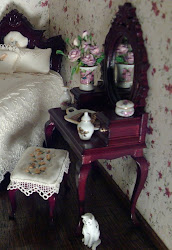 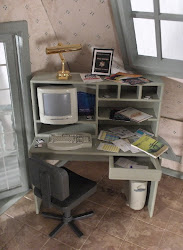 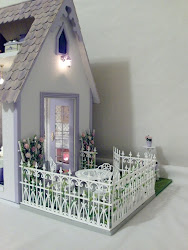 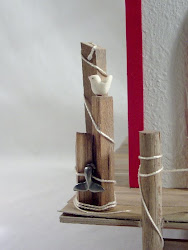 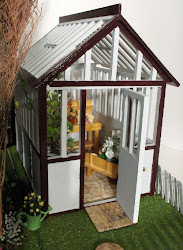 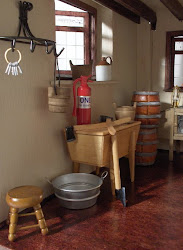 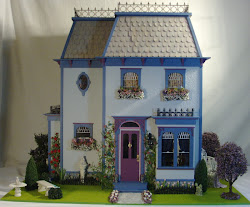 Steampunk Bed (Stops time so you can nap!) 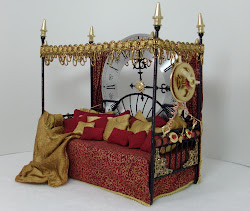 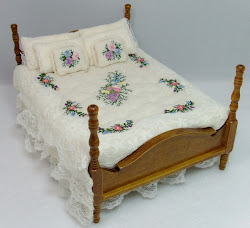 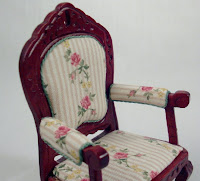 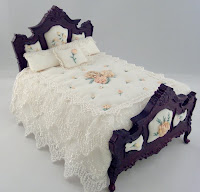 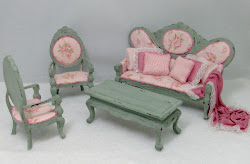 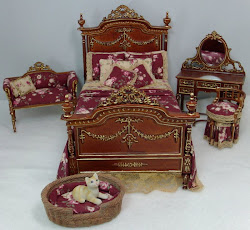 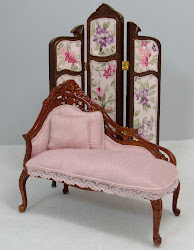 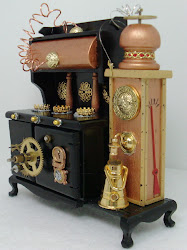 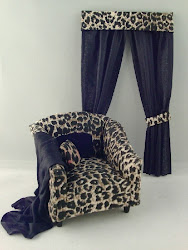 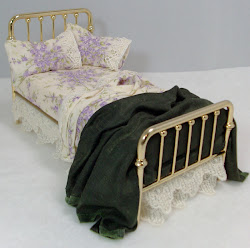 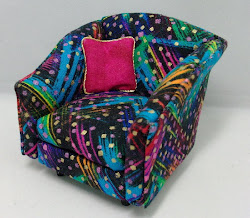